DURABLE was the first window film company to be registered in the UK in 1972 – originally as 3M’s UK window film distributor, we grew to supply and install film from many different manufacturers – including Saint Gobain [Solargard].

We were the UK Governments Anti Fragmentation Film contract holder for over fifteen years – installing film to provide the Government and MoD estate buildings protection against explosions. This included the Houses of Parliament, 10 Downing Street, and New Scotland Yard – as well as thousands of others throughout the UK. We also held the energy conservation contract – installing films to single glazed buildings across the country, not only reducing heat loss, but significantly reducing heat from the sun too.

In the commercial world we have installed a wide range of security, safety, solar control and privacy films.

When you fly into Gatwick or Heathrow you will be surrounded by countless panes of glass – all filmed by Durable.

All over the country in towns, cities and business parks – we have filmed tens of thousands of office buildings to reduce heat and glare from the sun, increase the glazing’s resistance against physical attack or terrorism, and to provide privacy for employees.

Leading the way in the UK for over 50 years. 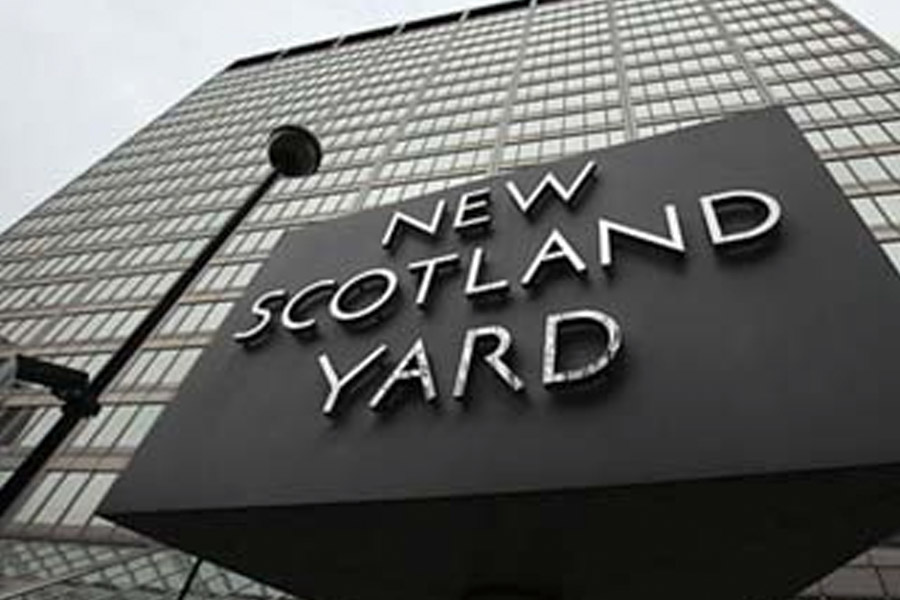 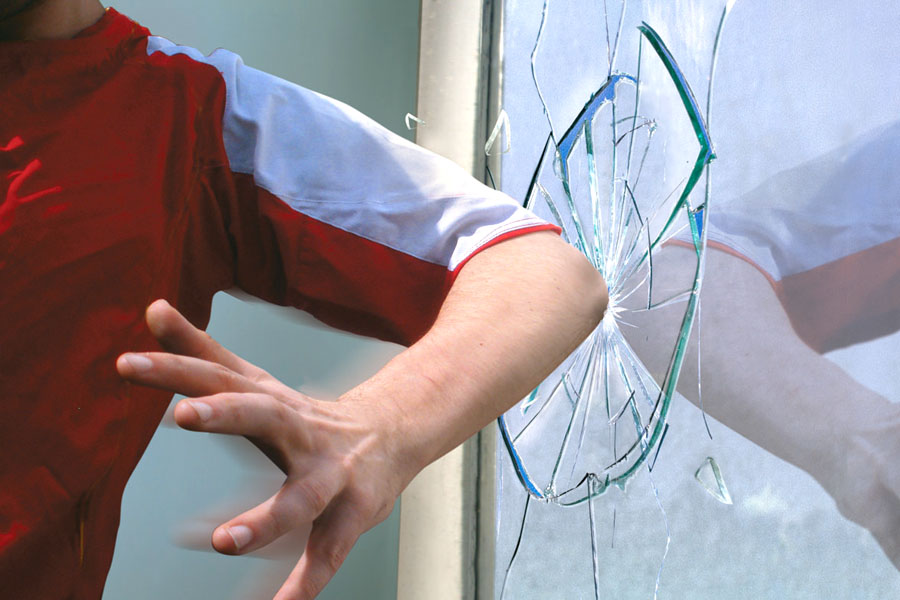 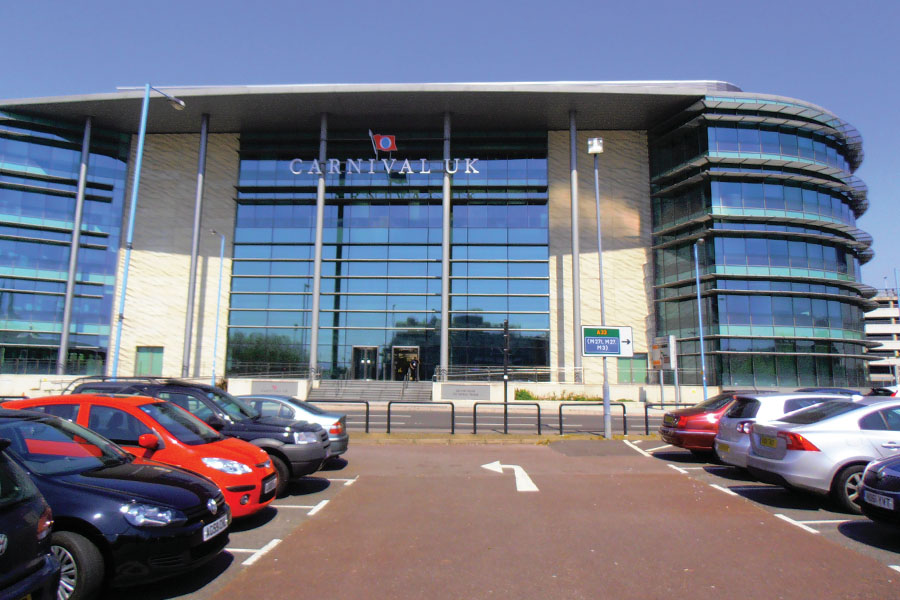 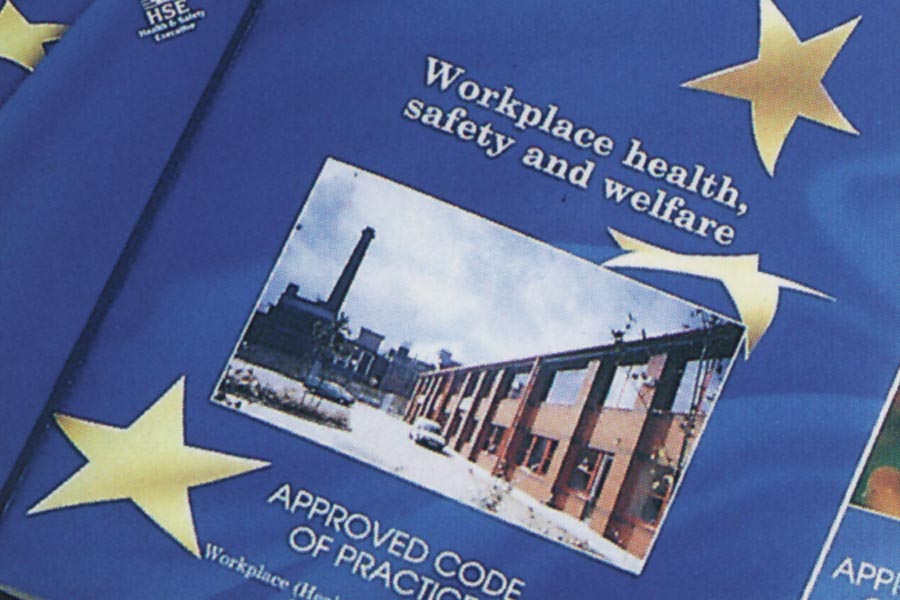 The use of toughened glass in modern buildings has created one of our largest growing marketplaces – where glass spontaneously breaks and falls from a height, creating significant hazards to people below. Over the years we have developed and tested numerous solutions to this issue – and have installed them to office block windows, atrium balustrades and all-glass curtain walls

In the Education sector we have held a National Local Authority contract as well completing over 10,000 glazing audits throughout schools, colleges and universities – to ensure they meet the impact safety requirements of Regulation 14 – upgrading hazardous glass so that it is safe, compliant, legal and protects everyone within.

Working with the HSE and numerous county and local council safety advisors throughout the UK has resulted in Durable offering the most comprehensive glazing audit risk assessment service in the education sector.