Bomb Protection window film will hold glass together in the event of an explosion, and will often remain in the frame, dramatically reducing injury.

Bomb protection window film is even more important now to protect against terrorist attacks – and with so much glass being used in the construction of modern buildings the potential for damage and injury is greater than ever.

A large percentage of injuries in any bomb blast are caused by lethal shards of flying glass. Bomb Protection window film means glass requires more force to break, and in the event of a breakage, reduces the dispersal of dangerous material and minimizes collateral damage. 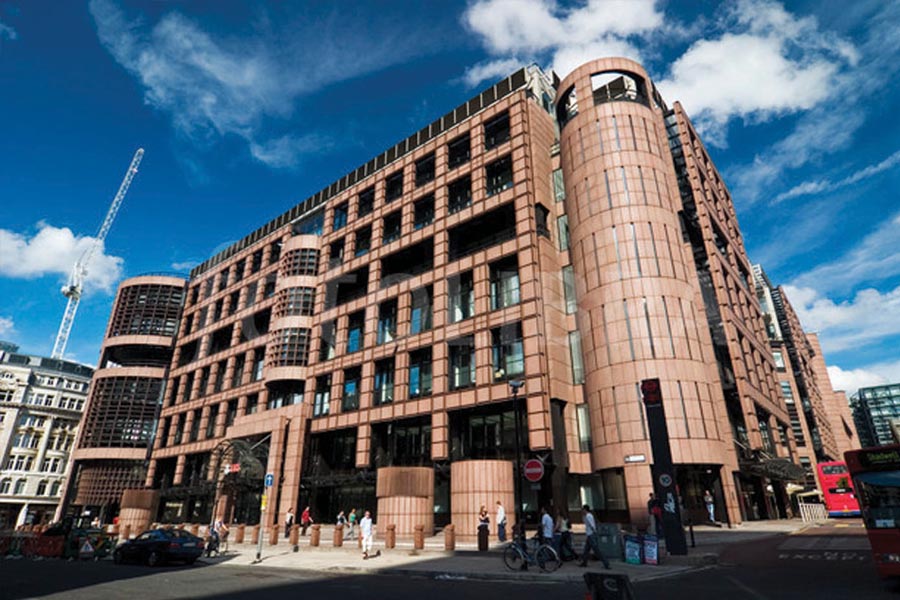 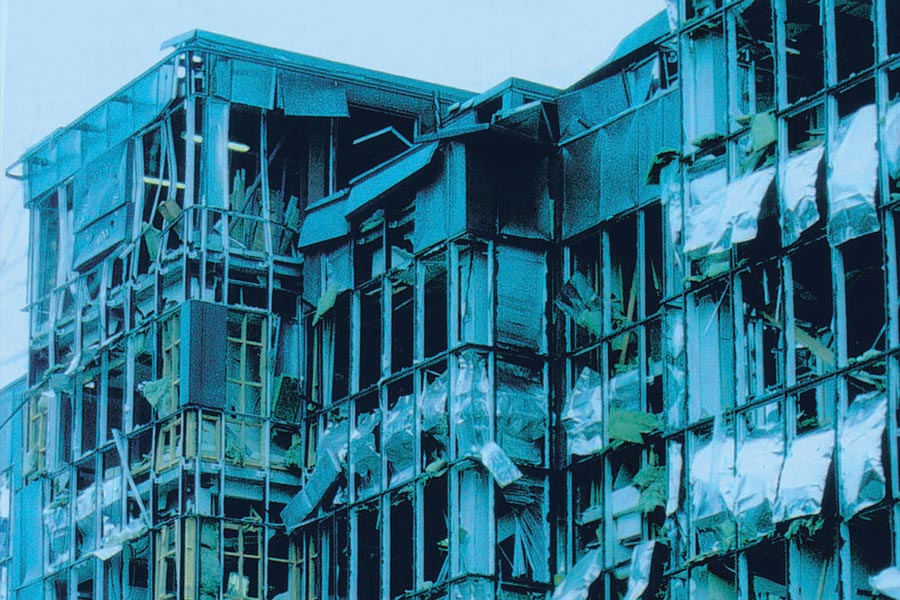 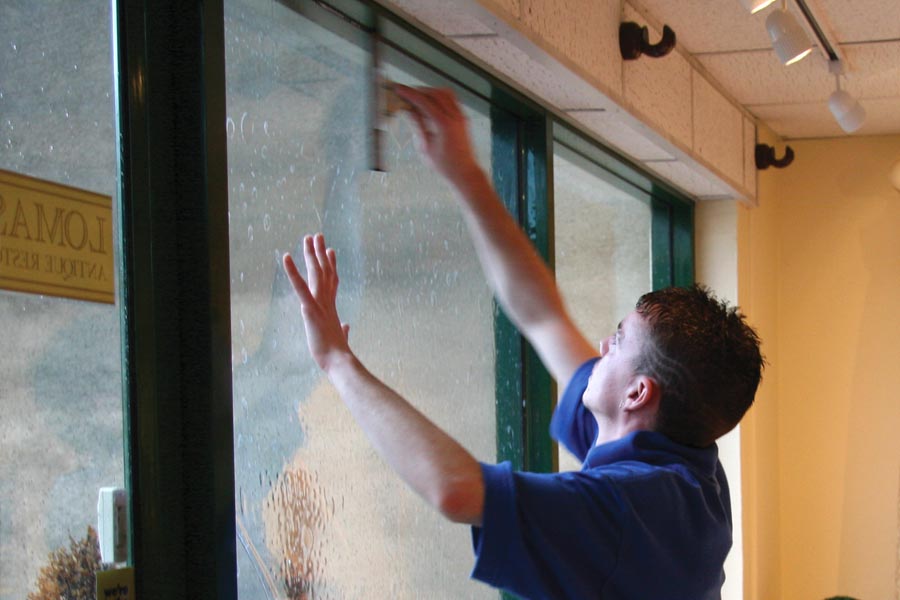 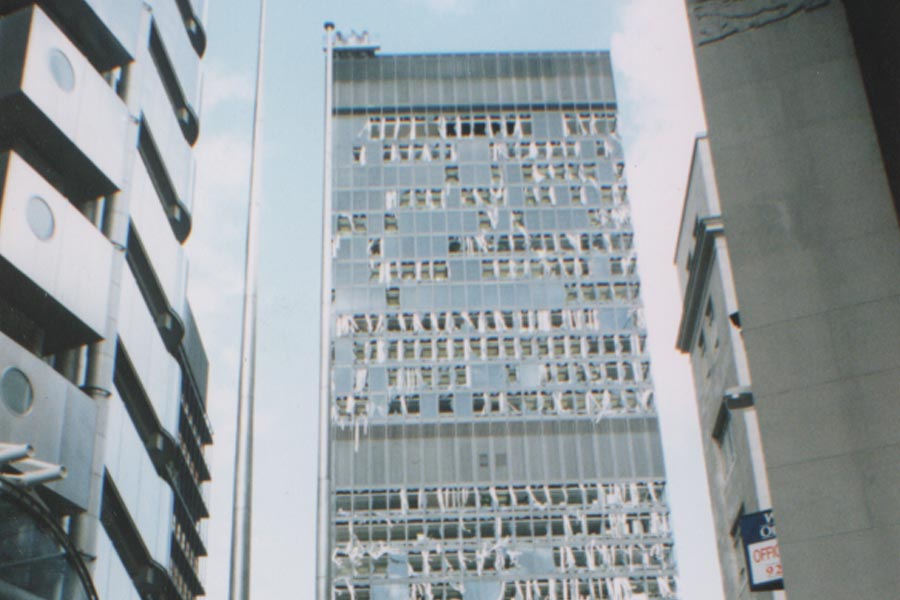