Helping Hands Care homes just asked us to sort out their solar glare issue at their spanking new HQ in Warwickshire.

They moved in recently, and immediately noticed severe issues with the suns glare through windows in the new premises.

Time for Durable to help the helpers… 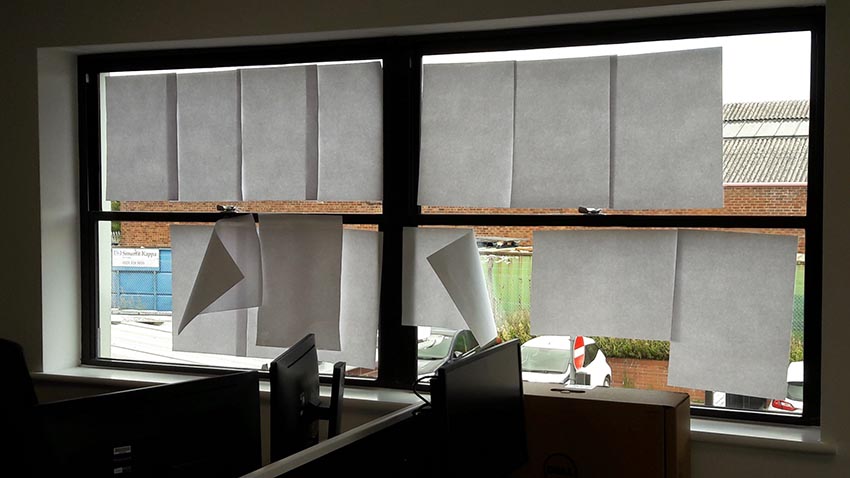 The building has a long south facing elevation – and even the shorter elevations on the east and west sides had bad issues with the glare too.

I wanna hold your hand

Durable came to care – for the care team – and suggested True View 15 window film as a way of achieving effective respite from the suns glare. 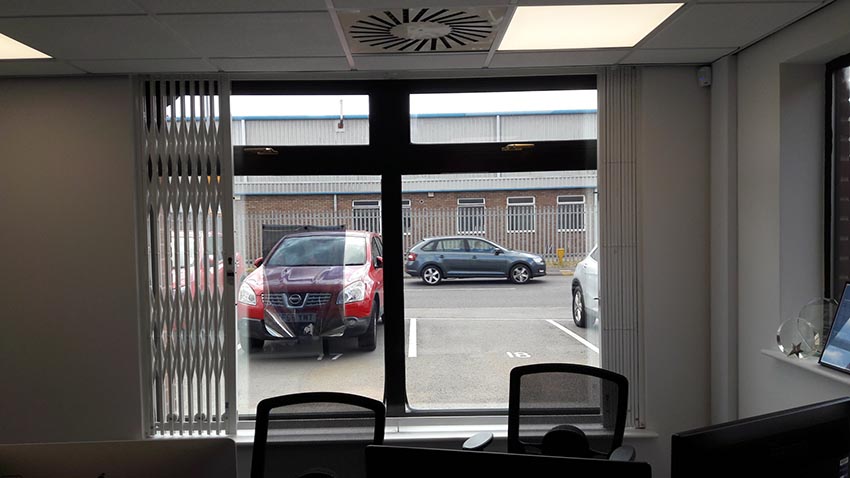 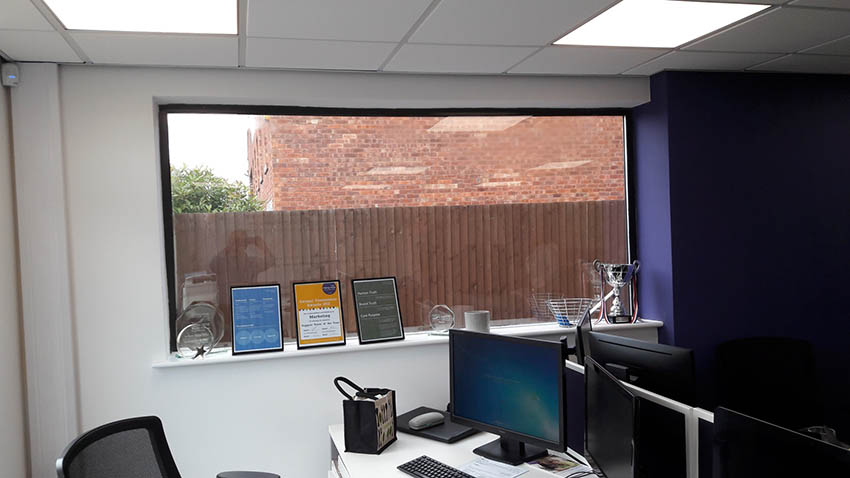 Much more tidy, attractive AND stops all that unwanted glare

Window film can be almost invisible – but gives you up to 80% reduction in heat & glare – whilst letting through the maximum natural daylight – and virtually eliminates all harmful UV rays!

We can work it out

Durable have been installing window film for literally ages!

There is pretty much nothing we don’t know about dealing with issues caused by glass.

We offer a full glass audit — which surveys all your existing glass and provides you with a comprehensive report on exactly what state your glass is in.

Then we can address any issues arising to make sure you are safe, legal and compliant.

This was the 1965 musical comedy adventure film (and album) starring the Beatles. It was the follow up to the really successful first film ‘A Hard Days Night’.

The story had the boys battling with an evil eastern cult — and the whole feature was a bit crazy and many critics hated it.

BUT people now say that it was fairly influential. It predated the ‘Pow/Blam/Wow!’ cartoon affects used more famously in the Batman TV series, and also had a big impact on music videos when they started appearing.

It is a bit of a shambles tbh. But if you’re a fan of the Beatles its very entertaining.

Watch it (again if you’ve already seen it) and this time remember the entire band were stoned from breakfast til night the whole time.

“A hell of a lot of pot was being smoked. It was great. We had a lot of fun in those days”
Ringo Starr