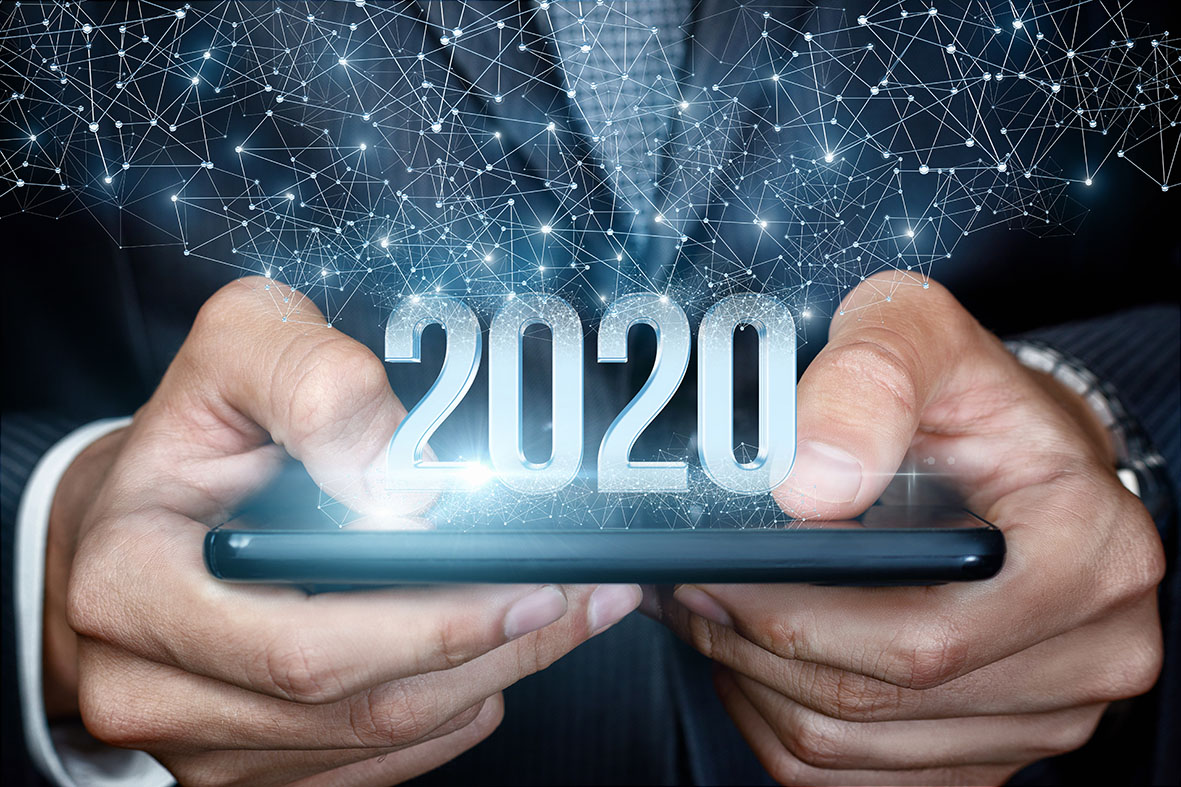 Whatever your 2019 was like – Durable wish everyone a happy and prosperous New Year!

2020 is a leap year of course so apart from an extra day what wiil it have in store for us?

Here are some of the things happening in 2020:

• The Olympic Games will be held in Tokyo, Japan from 24 July to 9 August, with more than 200 nations and 11,000 athletes competing in 33 sports. The Olympic Games is followed by the Paralympics from 25 August to 6 September.

• May Day bank holiday has been moved to Friday 8 May 2020 to mark 75 years since the guns fell silent at the end of the Second World War. Expect a three-day international celebration of VE Day, with parades and concerts aplenty.

• January 10 marks the 100th anniversary of the ratification of the Treaty of Versailles, which officially ended World War 1.

• September 6 will mark 400 years since the sailing of the Mayflower.

• November 28, 500 years ago, Ferdinand Magellan became the first European to cross from the Atlantic to the Pacific through the Strait of Magellan.

• Also – The United Nations (UN) is declaring 2020 the ‘International Year of Plant Health.’ So there.

• Japan will build a robotic moon base.
• China will connect Beijing to London via high-speed rail.
• Cars will drive themselves.
• Biofuels will be cost-competitive with fossil fuels.
• The ‘flying car’ will be airborne.
• We’ll control devices via microchips implanted in our brains.

Other predictions with equally plausible outcomes include:

• Trump will win another term in US elections
• Boris may “Get Brexit Done”… or not.

Pie in the sky

Historical (hysterical?) predictions for 2020 – what other people thought might happen this year:

• In a lecture at the Royal College of Surgeons of England in 1911, a surgeon by the name of Richard Clement Lucas made a curious prediction: that the “useless outer toes” will become used less and less, so that “man might become a one-toed race.”

• In 1994, the RAND Corporation, a global think tank that’s contributed to the space program and the development of the internet, said they expected us to have animal employees. “The RAND panel mentioned that by the year 2020 it may be possible to breed intelligent species of animals, such as apes, that will be capable of performing manual labor,”

• Michael J. O’Farrell, founder of The Mobile Institute, has been an expert in the technology industry since 1985. But even the experts can make mistakes. In the 2014 book Shift 2020, O’Farrell predicted that 2020 would be the dawn of the “nanomobility era. In the pending nanomobility era, I predict telepathy and teleportation will become possible by the year 2020—with both commonplace by 2040,”

• In 1997, Wired magazine’s Peter Schwartz and Peter Leyden picked the year 2020 as the time when “humans arrive on Mars.”

• For a 1939 issue of British Vogue, product designer Gilbert Rhode was asked what he believed people in the 21st century would be wearing—and he had lots of thoughts. He imagined that, by 2020, we would have banished buttons, pockets, collars, and ties, and that men would revolt against shaving. “His hat will be an antenna, snatching radio out of the ether. His socks—disposable. His suit minus tie, collar, and buttons,”

• In 1913, Gustav Bischoff, former president of the American Meat Packers Association, predicted that by 2020 humans’ diets would consist of mostly vegetables as the years went on. Because of a shortage of meat, he told The New York Times, even the wealthiest people in the future would be vegetarians.

• This prediction comes from just 15 years ago and it was made by futurist and computer scientist Ray Kurzweil. He wrote in his 2005 book The Singularity Is Near: When Humans Transcend Biology that by the 2020s, there will be “nanobots” capable of entering the bloodstream to “feed” cells and extract waste. As a result, they’ll render the mode of food consumption as we know it obsolete.

We don’t have a crystal ball or claim to be able to see into the future – but we do know that we’ve been working with window film for over 50 years and are the oldest window film company in Europe – so whatever the future holds you can trust us to solve your issues with problem glass.

If you are a trade customer or just want to buy film direct – why not check out our brilliant new web shop at www.tintsandtools.com ?

Everything you need including tools, tips and advice are all there making buying the right window film easy.

And of course it all comes with our usual friendly, efficient service – so if you have any queries, are unsure or need help – just call or email us.