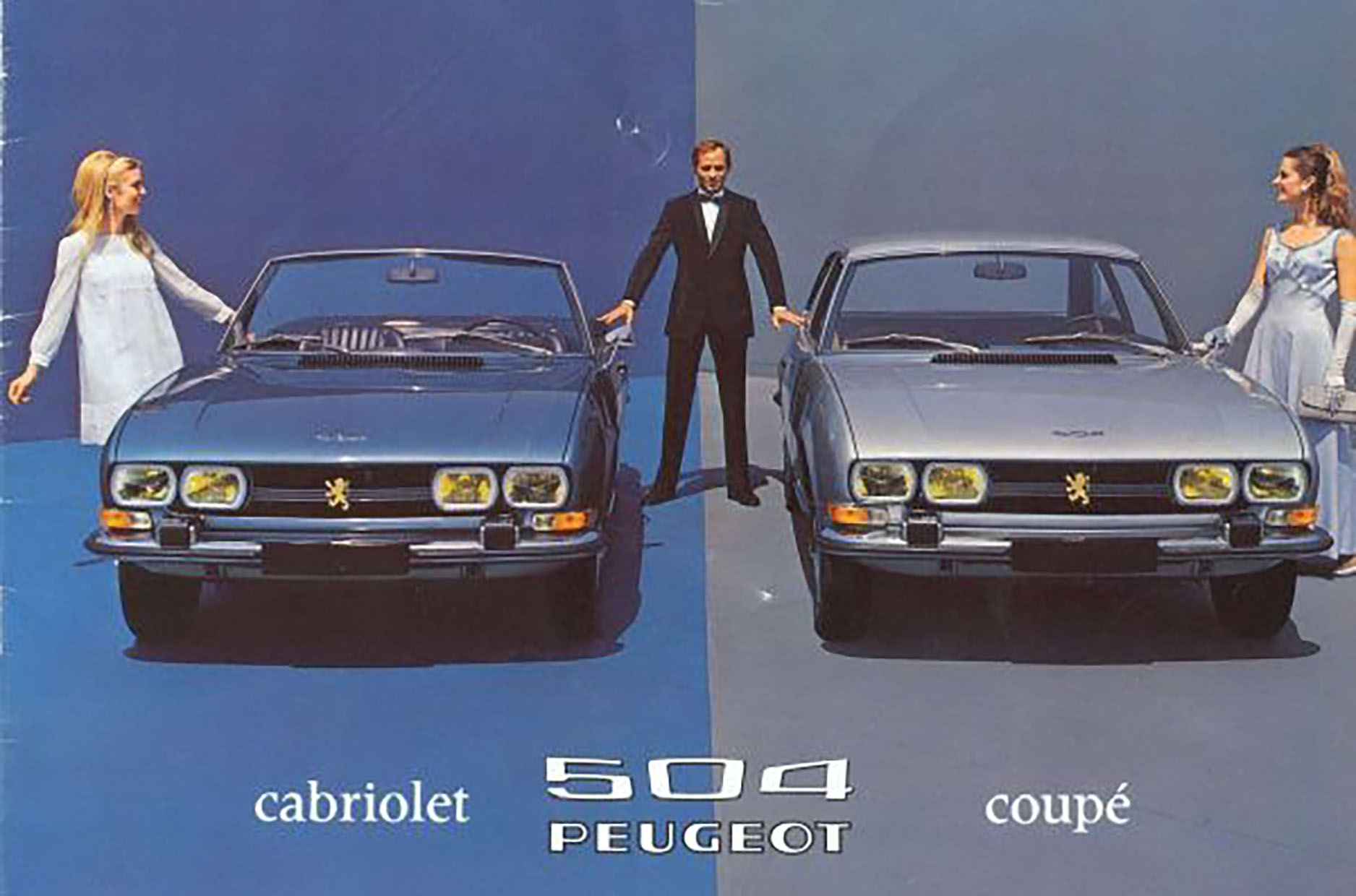 Here’s another brilliant slice of history form the PR vaults of 3M.

We are always saying how ‘we are the oldest window film company in Europe’ and ‘we’ve been in the business over 50 years’ – well here’s more conclusive evidence of our long and distinguished history – installing top quality window film and making people’s lives and jobs more bearable.

Two years ago, a firm of motor traders in Hampshire made life more comfortable for their staff by applying a special film to their office windows, to cut down heat and glare from the sun. This autumn the firm is moving to a larger site and they have discovered that the film has another, unexpected advantage – as an inducement to prospective new tenants of their property.

Outside: Kerridge’s of Alton, Scotchtint solar control film provides protection and privacy for the upper storey

The firm is F.W. Kerridge Limited of Alton, whose family business has become one of the pace-makers of the motor trade in southern England. The film is Scotchtint A18 solar control film, from 3M United Kingdom Limited, which was applied by Durable Solar Control of Reading, in the total amount of some 500 square feet. The effect is striking, adding further to the elegance of the rooms.

“The Scotchtint film on the windows will be a letting feature,” said Kerridges’ managing director, Mr Nicholas Kerridge. “In fact, if we had not already had it applied, new tenants would certainly require it of us. In this situation, the film is not merely and asset: it is essential.”

In 1972, a big and rapid expansion of business meant more administrative work for Kerridges. New offices were created within the existing building by reducing the height of the very lofty showrooms and introducing a new floor. These offices are for the accommodation of Mr. Kerridge and two of his directors, and for staff handling distribution and accounts.

“Our building faces south-west,” said Mr. Kerridge. “We did not want to spoil its appearance by introducing opening windows, but we realised that we had to do something to cut down heat and glare, or it would be like working in a glasshouse.

“My architect suggested that we should have a special film applied to the windows. This was done, and I must say that it has achieved everything that was claimed for it. It has certainly cut down heat and glare – indeed, conditions would have been intolerable without it. The film also has the advantage that in daylight hours I can literally oversee my forecourt and reception without being seen.

“We have had no peeling,” Mr. Kerridge continued. “In fact, the application was done so well that many of my visitors go right up to the windows and ask if we have special glass in them.”

Inside: Nicholas Kerridge works in comfort because the 3M film cuts heat and glare

F.W. Kerridge Limited was started in Alton High Street in 1907 as a cycle shop. By 1929 it had switched to cars, and for over 30 years the business progressed with agencies for a variety of British marques. In 1962 Nicholas Kerridge, grandson of founder Will Kerridge, introduced agencies for Peugeot and Mercedes.

Four years ago, F.W. Kerridge relinquished all other marques in favour of the Peugeot distributorship for the whole of the south of Englands. In that year, the total sales of Peugeot vehicles in Britain was 1,500 units, but only a year later Kerridge alone had come close to matching that figure. In 1972 they far exceeded it, selling 2,800 units, and last year their total rose to 3,500.