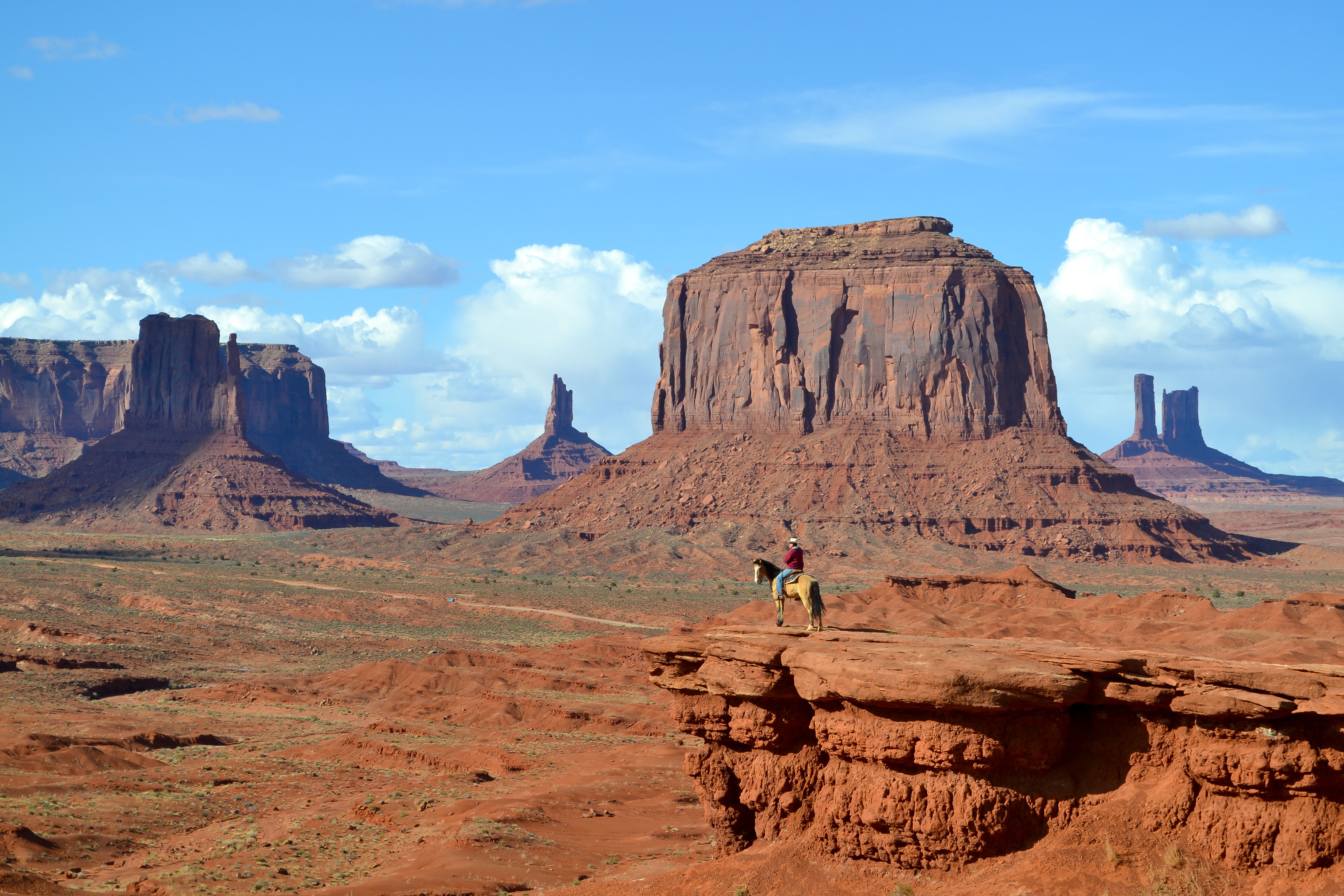 Like me, at some point in the past you’ve probably struggled to reach that last item on the top shelf — something just too high to reach.

Which is no problem in your kitchen or wherever. Grab a chair or steps and voilà¡.

But when the things you need are really high, you may need a little more help.

However – the brightness of the sun coming through the top-level windows was impairing the drivers’ view to safely place the items on the highest shelves.

What was needed was a high-performance anti-glare film to reduce the sun’s brightness, whilst still retaining a view out through the glass, and blending in visually with the external appearance of the building.

The extensive racking prevented the upper level of glazing from being accessed from inside the building – so the glass needed to be treated externally.

We installed a non-reflective black external grade film – reducing the brightness through the glass by an incredible 90% – giving the forklift operators greater vision and shading them from the worst of the sun’s blinding glare.

Obstructions below the glass outside prevented the glazing being accessed from a mobile tower – and scaffolding would make the work too expensive. 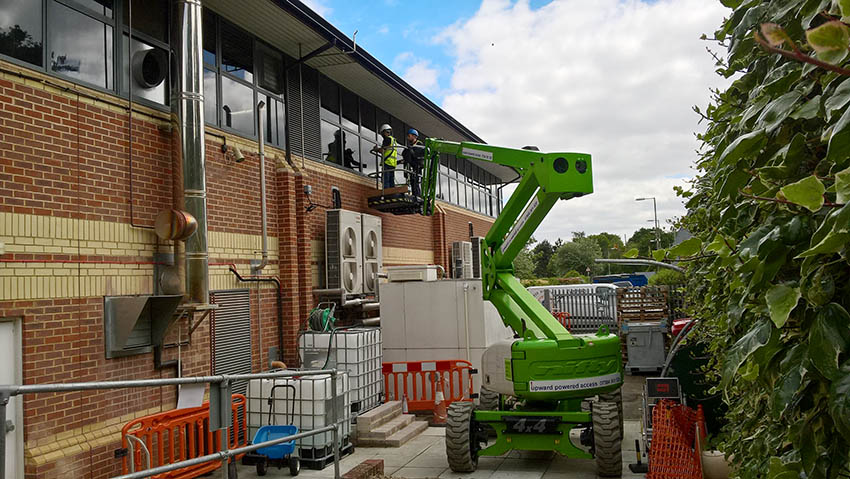 A boom mobile elevating work platform (MEWP) was the answer.

The main contractor on site not only provided the MEWP (and one of their trained staff to drive it), they also pre-cleared the path and access for the MEWP – ensuring everything was set up and ready to go before we got there.

And – whilst we can provide MEWP’s – this was a great example of team-work and co-operation working well. 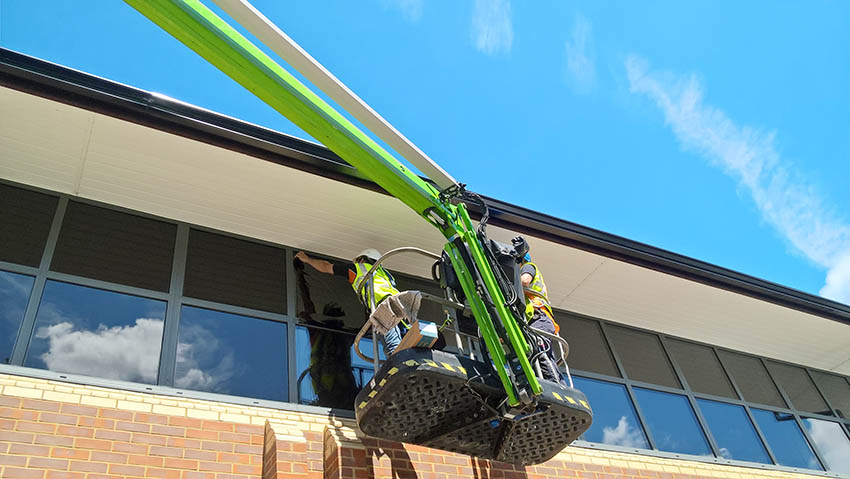 Oh, and the client really likes the film.

Which is always a bonus.

Nothing amazing about this — but we did tend to watch it every week.

‘Course in those days there was only 3 channels — and they all closed down for the night — and no internet (or even videos!!) so, you know — what ya gonna do….?

There was a sort of rash of these western/cowboy series for some reason during the 60’s & 70’s: High Chaparral, Bonanza, Gunsmoke, Rawhide, Maverick.

They had some great #filmstars appearing in them too.

High Chaparral (named after the plants of the same name growing around the ranch) had guest stars such as Barbara Hershey, Jack Lord, Kurt Russell, Ricardo Montalban and Chief Dan George (who also appeared in the film The Outlaw Josey Wales with Clint Eastwood and stole the show).

Maverick starred James Garner in the lead role (later played in the film remake by Mel Gibson) and Roger Moore.

Bonanza had Lorne Greene and Michael Landon (who was in everything including the Little House On The Prairie) and Dan Blocker as the inimitable ‘Hoss’ as the Cartwright family.

Gunsmoke was a long running classic.

It started as a radio show and had William Conrad (later famous as fat man TV detective Frank Cannon) as Matt Dillon.

They do now have a sort of nostalgic charm.

My advice though is do not try to watch them again.

…whilst we stick film to glass.