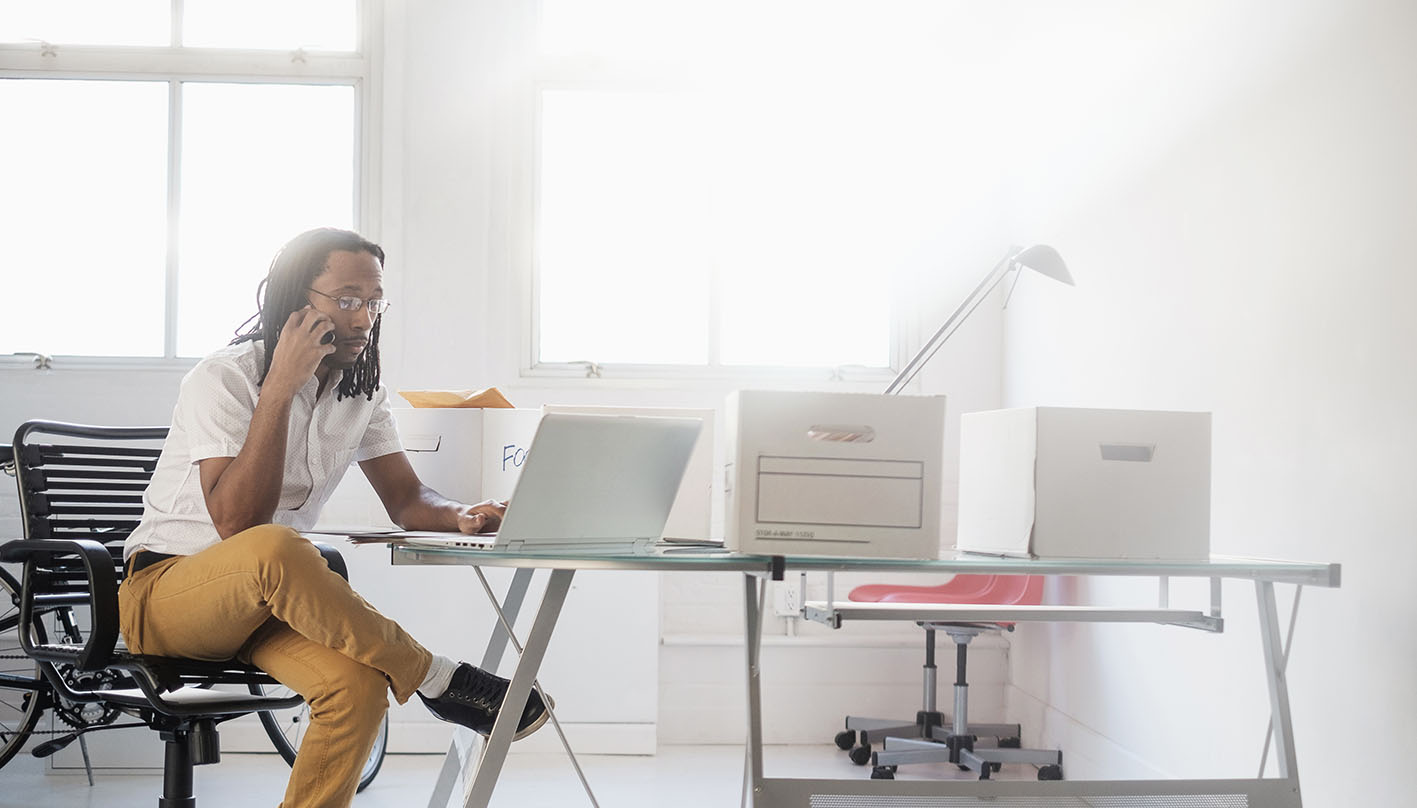 Heatwave risk from plans to convert shops to homes

A recent BBC report highlights a common problem in new building developments – and how things may get worse.

The building regulations for new residential developments, with eco-friendly desired objectives,  currently prioritise an air tight and high-level insulation approach, to minimise the amount of energy required to heat the premises.

To exacerbate this, where the buildings have been designed around heat pumps [to reduce energy consumption still further] glass is widely used – and that allows huge amounts of the sun’s heat to penetrate (75-80%).

The idea is to minimise heating costs and energy use – but the reverse side is the buildings become ‘greenhouses’ – with little or no option for ventilation – making living and working environments unbearable.

Tower blocks become stifling in the warmer months as they typically use a lot of glass – building up heat that has no way to escape.

With the conversion of commercial premises to domestic use this situation is made even worse.

Office environments commonly have sealed windows [for safety] and rely on air-conditioning to control the inside temperature.

This means that – like it or not – occupants have no option to simply ‘open a window’, but have to decide either to suffer in the heat, or keep air-conditioning running – which  many can ill afford and certainly presents a huge flaw in the drive to cut energy use.

There is a solution – solar control window film from Durable.

Hi-tech, high quality window film, specifically designed and manufactured to manage the adverse effects of the sun is simple, efficient and cost effective.

It causes minimal upset during installation and is almost invisible once in place.

It can reduce heat & glare by up to 80% and almost completely eradicates harmful UV rays – which can damage fabrics, flooring and soft furnishings.

Durable have been helping people with solar control for over 50 years and are the oldest window film company in Europe.

If you have a problem with glass – call the experts.

Planning reforms to convert shops and restaurants into homes could lead to more people suffering from potentially deadly heatwaves, claims a report.

From 1 August, firms will be allowed to redevelop a wider range of commercial property into flats.

It is hoped the move will regenerate City centres that have struggled during the pandemic.

At present, disused office space can be converted into residences without having to apply for planning permission.

From August, so-called permitted development rights will be expanded to allow vacant retailers, restaurants and gyms to be changed into homes.

But Zurich UK, the insurance group, said: “A rush to redevelop shops and offices left empty by the pandemic could create a swathe of sub-standard homes that are vulnerable to climate change.”

It warned that many properties in built-up areas were affected by the “urban heat island” effect, where temperatures are hotter than outlying areas. It added these properties were also at risk from flash floods caused by heavy downpours on concrete surfaces.

“The post-Covid city may need to quickly adapt to new modes of behaviour, which could see many building types adapted for purposes not originally intended,” said Tony Mulhall, associate director of the land professional group at the Royal Institution of Chartered Surveyors.

Already one in five homes in the UK overheats, according to the Climate Change Committee (CCC), the independent body which advises the government. The death toll from heatwaves is expected to triple by 2050 as temperatures continue to climb.

She added that Zurich’s “claims are based on unfounded assumptions”.

“Our reforms will transform unused buildings into much-needed new homes, and all new homes must be of high quality and meet national space standards and building regulations, including ventilation requirements,” she said.

Mr Mulhall said following the change in permitted development rights: “A generation of hermetically sealed commercial buildings may now fall into this category to be repurposed for housing, needing to satisfy a completely different set of standards.”

He added that while energy poverty – where residents cannot afford to heat their homes during the winter – was a recognised problem: “The other increasing concern is residential buildings which, due to increased natural temperatures, are tending to overheat.

“Some buildings when reconfigured as apartments with a single aspect may not allow for through ventilation as part of a natural cooling strategy.”

According to Zurich UK’s research, more than 64,700 flats have been created from disused offices in the last five years.

Between January and March this year, applications for office-to-residential conversions in England rose 28% to a three-year high “as developers snap up blocks left vacant by an exodus of workers from city centres”.

Converted flats typically have big windows, but no air conditioning, and if all the windows face south, it can be impossible to escape sweltering heat.

The problem is exaggerated in flats fashioned from offices with a big square floorplate. The resulting apartments often face in only one direction – and this means they can’t get a cooling through-draught.

Already one in five homes in the UK overheats, according to the Climate Change Committee, with heatwave death tolls expected to triple by 2050 as the UK warms.

Eddie Tuttle, director for policy, research and public affairs at the Chartered Institute of Building, said: “While we agree with the principle of permitted development rights to rejuvenate town centres, there is clear evidence that homes built using permitted development rights have led to spaces detrimental to the health, well-being and quality of life of future occupants.”

Zurich wants ministers to think ahead to look at ways to climate-proof buildings.

It said developers could be required to improve cooling by fitting heat-reflecting windows, installing shutters and sunshades and using reflective surfaces and ceiling fans.

It added that developers should install leak detection and suppression devices.

“If fitted during the conversion, costs can be relatively modest and avoid huge disruption for residents,” it said.