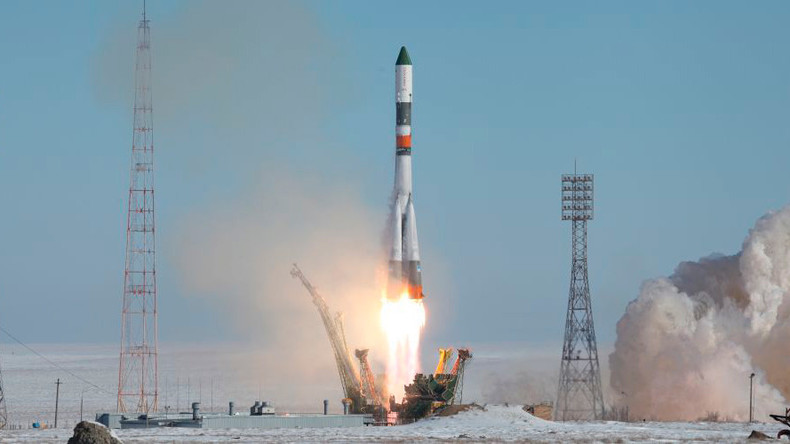 It’s been a blast…

Half a century of Durable.

We’ve been sticking film on windows for 50 years now!

In 1969 Durable Solar Control was launched and we’ve been going strong ever since.

After all that time we like to think we know a thing or two about window film.

There are not many companies that can claim as long a run — and we reckon that makes us a pretty safe choice for anyone looking to manage adverse issues arising from their glass and windows.

Everything from Solar control (Heat & Glare, UV Protection) to safety, security, privacy — glass audits — decorative glass — we do the lot.

We’ve seen a few things over the years too. Way too much to cover here — and some probably best not mentioned… But we thought it’d be fun to look back at this month in 1969 and see what was happening…

Led Zeppelin released their debut album — so, you know — wow.

Jimi Hendrix and Pete Townsend waged a ‘war of guitars’.

On January 30 The Beatles performed their last live gig, a 42 minute concert on the roof of Apple Corps HQ in London. Peter remembers it like it was yesterday — in fact he thought it was yesterday (we found him wandering round the car park – he’s not been taking his pills).

Actually Yesterday was released in 1965 and has had over 2,200 cover versions and was voted best ever song in a 1999 BBC Radio 2 Poll.

Richard M Nixon was inaugurated as US president. Imagine going through all that only to be literally Trumped as most untruthful President ever. Of course he was impeached. For lying.

Donald is still there though. How do you work that out…?

There was also a nuclear test in the Pacific Ocean the very same day that the USSR launched their Soyuz 5 Rocket.

Probably no connection between the two events — but really annoying if you wanted to go to both. I mean I know there was a cold war going on, and it may have felt like the world was on the eve of total destruction – but sort your diaries out guys!

And O.J Simpson was an NFL first draft pick for the Buffalo Bills. O.J went on to great things. Not only becoming the abbreviation for Orange Juice — but winning several titles for ‘rushing’ before switching to play for The San Francisco 49ers.

Not only a celebrated running back, he was also a broadcaster, actor, advertising spokesman, and convicted robber.

He was also acquitted of two charges of murder in 1995 for the alleged killing of his wife Nicole Brown Simpson and her ‘friend’ Ron Goldman.

The car chase to catch him was essential TV viewing — watch clip here. We’ve not had quite as colourful a life as Mr Simpson.

We mainly concentrated on window film and finding solutions to problems with glass.

That’s why we are so damn good at it now.

50 years ago if you had a computer you were NASA.

50 years ago a smart phone was a call box that hadn’t been vandalised and didn’t smell of wee.

50 years ago it was still 20 years before the internet even existed.

50 years ago shops and stuff were shut all day on Sunday!

50 years ago Ken Barlow had already been living on Coronation Street for a decade!

50 years ago pubs opened and closed at 11 but shut for 3 hours in between –  and it was worse on Sundays.

50 years ago — there were half as many people on planet Earth. Really. Half!!

50 years ago Tony was still not a young man…

50 years ago Nick last bought a round…

Call or email us today to see how we can use our 50 years of experience to solve all your glass-based problems.