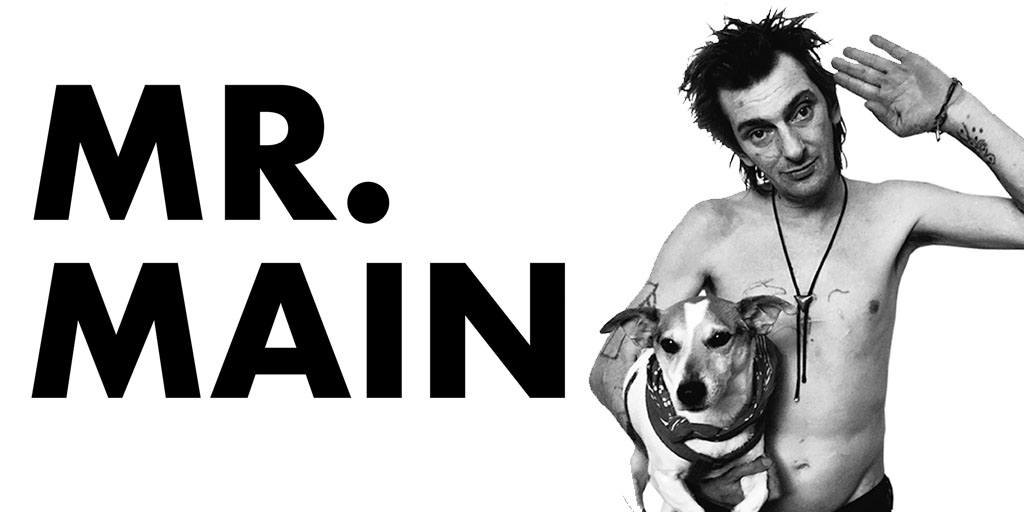 It’s not all just about window film…

Durable have been at the forefront of new and interesting developments in window film for over 50 years.

Some innovations have made massive differences to workplace environments and people’s lives.

So – when we heard about this ‘film’ project – we knew it was something we should support.

‘Mr Main’ is a documentary film by Ed Copeland (Open Garage Films), which started filming last year – and Durable immediately felt it was a project we would like to support – both financially and through promoting it to a wider audience.

It’s about an unknown artist called Chris Main – who discovered painting whilst homeless on the streets of Central London.

In his art, Chris found a remedy for his trauma – and a lifeline out of homelessness.

The explanation for his circumstance and poor mental health was a tragic and compelling story about war, loss and abuse.

However, the project took an unexpected turn when it was discovered that almost none of his story was real.

Over the past few months, the production team have been piecing together the truth, and now have a story which is as fascinating as it is urgent.

It is an intimate portrait of one man’s struggle at the brink of mental health and his discovery of an extraordinary artistic talent.

The team need help to raise the funds they need to finish the film and to exhibit Chris’ work for the first time. Contributions are hugely appreciated and essential.

So – if you’re interested please consider joining the campaign and help make this happen.

For more information or if you’d like to chat about the project in more detail, email: ed@open-garage.co.uk

Thanks for your help.

The Mr Main project has now attracted wider attention – with people like Ken Loach (award winning director of classic films such as ‘Kes’ and recently ‘I, Daniel Blake’ and ‘Sorry we missed you’) taking to Twitter in support.

Ken is a tireless campaigner and commentator on social injustice and his films continue to highlight the plight of the underprivileged in the UK.