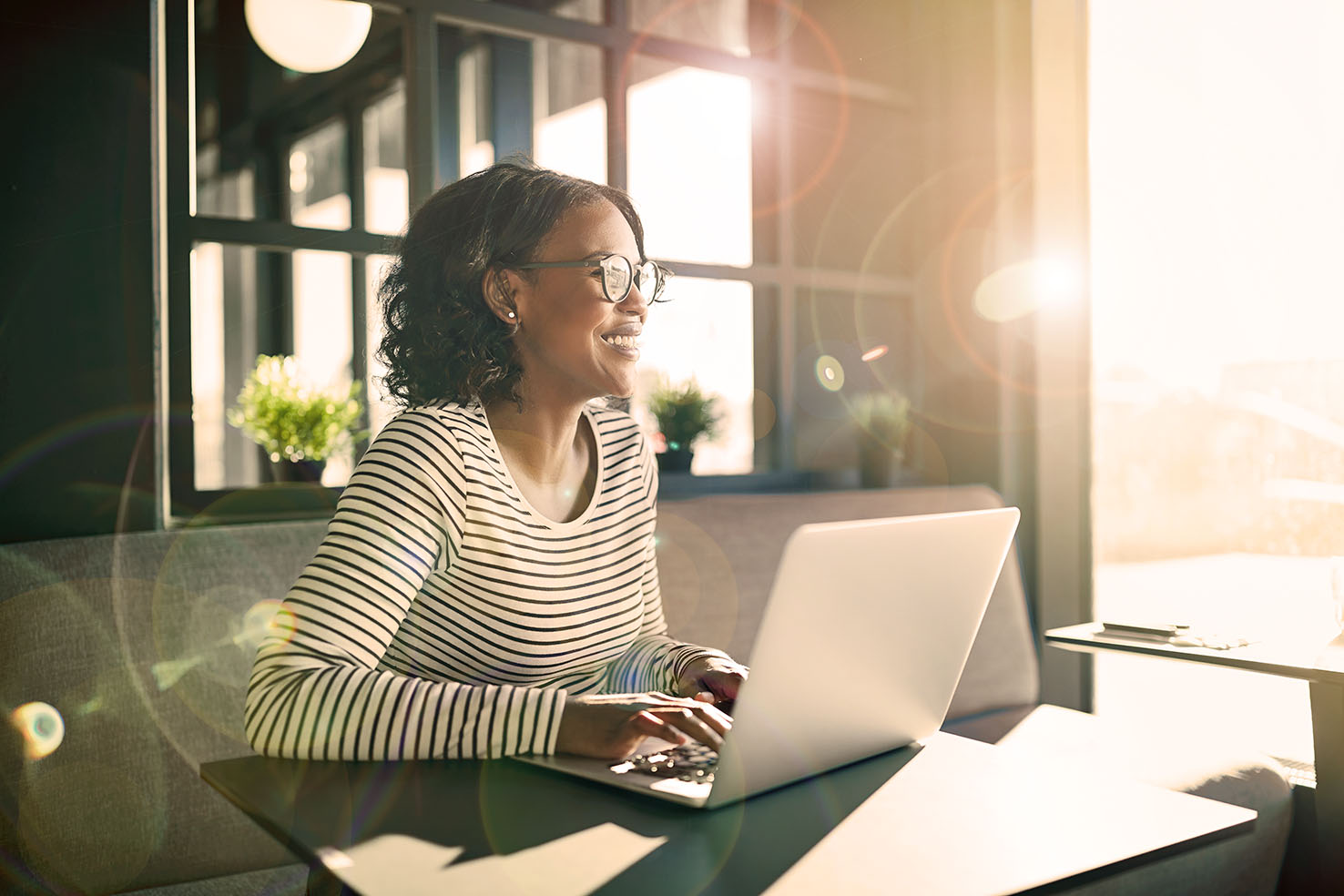 Lighter – but just as efficient

Heat and glare through windows can be a complete pain.

And with many of us still working from home at the moment, things could be getting really uncomfortable as the summer warms up.

If you have large picture windows, have a south facing or home office that gets sunlight most of the day, have a conservatory, patio or bi-fold doors – too much sun can make the working and living environment unbearable.

Window film is the simple and effective solution!

Take this property in Newbury. It features a lovely home office barn conversion.

But there was a problem – the glass was allowing too much heat and glare to penetrate, preventing the new space to be used as intended.

Window film can solve this of course – however, the customer didn’t want a dark film applied as it would alter the aesthetic of the building.

A lighter shade of pale…

Solar Gard® Sentinel™ DX exterior window films are dual reflective; combining a low reflectivity to the inside with a high visible light reflection to the outside.

This technology creates privacy – combined with an optical clear view to the outside, day and night.

DX is available in four different shades to provide a choice in visual appearance.

And as an added bonus – DX film range blocks the solar heat and harmful UV radiation.

Don’t suffer this summer. Call Durable today and find out how we can help with all your solar control problems.

In fact, we can help with just about any issues caused by glass: Heat & Glare, Security, Safety, Privacy, – we have films for every occasion.

We are good with glass.

We are the oldest window film company in Europe

We have been in the business for over 50 years.

We are trusted by the likes of English Heritage, The National Trust and the MoD.

This was the brilliant 1967 chart topping hit for Essex band Procol Harem.

The song was named joint winner with Queen’s Bohemian Rhapsody of ‘The Best British Pop Single 1952-77’ at the Brit Awards.

The instantly recognisable opening keyboard piece is taken from J.S.Bach’s ‘Air on a G String’ – which older readers will remember featuring in the classic british TV ad for Hamlet Cigars.

It’s only the first few bars that are the same though – after that lead singer and keyboard player Gary Brooker veers off into his own composition.

It displaced Jim Hendrix Experience’s ‘The Wind  Cries Mary’ and was superseded by Englebert Humperdinck’s ‘There Goes My Everything’.

Answer: there are a few – but the only high-placing single was ‘Homburg’ – never heard of it? Neither had we. Listen to it here.

It got to number 6 in the UK – although it did reach number one in several countries, including Australia, South Africa, and the Netherlands.