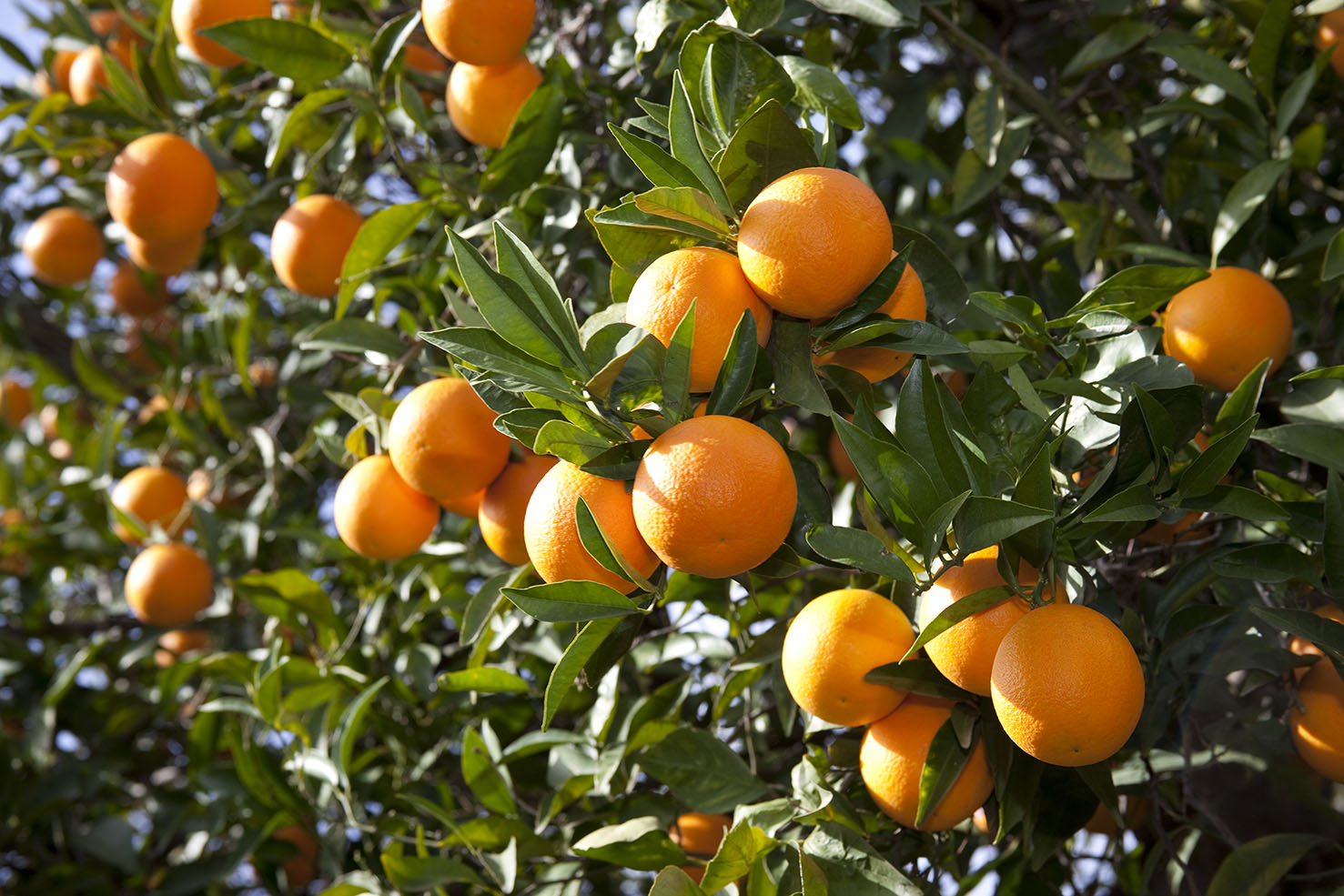 Oranges are not the only fruit

And he replied, “The colour, or the fruit?”.

Maybe it’s something to do with Donald Trump.

It can cause divisions for sure [ask anyone in Northern Ireland]

We liked it so much we stuck it in our logo.

Anyway, our last blog contained an image of a pack of orange-flavoured Matchmaker chocolates, and it got us thinking about this little job.

The client had a really lovely oak framed orangery – with lots of glazing to let as much natural light in as possible.

Unfortunately, this caused a few practical problems – creating lots of heat and glare – making the area nearly impossible to use when the sun was out.

What was needed was a solution that would make to area a more comfortable but without reducing the light levels, keeping the airy atmosphere.

After our survey and discussions on site the customer decided to go for the new SolarGard sentinel DX 35 dual-reflective film.

This product provides a big reduction in heat and glare but still allows plenty of light to pass through the glass.

All publicity is good publicity

You know when you’ve been Tangoed.

More orange-based tomfoolery. This advert was eventually banned as it caused hundreds of cases of kids copying it. A bit of a slap in the face for the ad agency? No. The furore created even more media interest and the product became famous.

Our Kev still gets royalties from this btw.

Well – Lynn’s usually – but this is another great orange chocolate ad.

The iconic Terry’s chocolate orange featured in a commercial with the line “Tap it, unwrap it…” which could have been the most memorable sign off for a TV ad.

Do you remember this advert from 1977?

However, the brilliant follow-on featuring Dawn French went one better.

Orange is the new black

Orange is also the name of a great British brand of musical equipment manufacturers established in 1968.