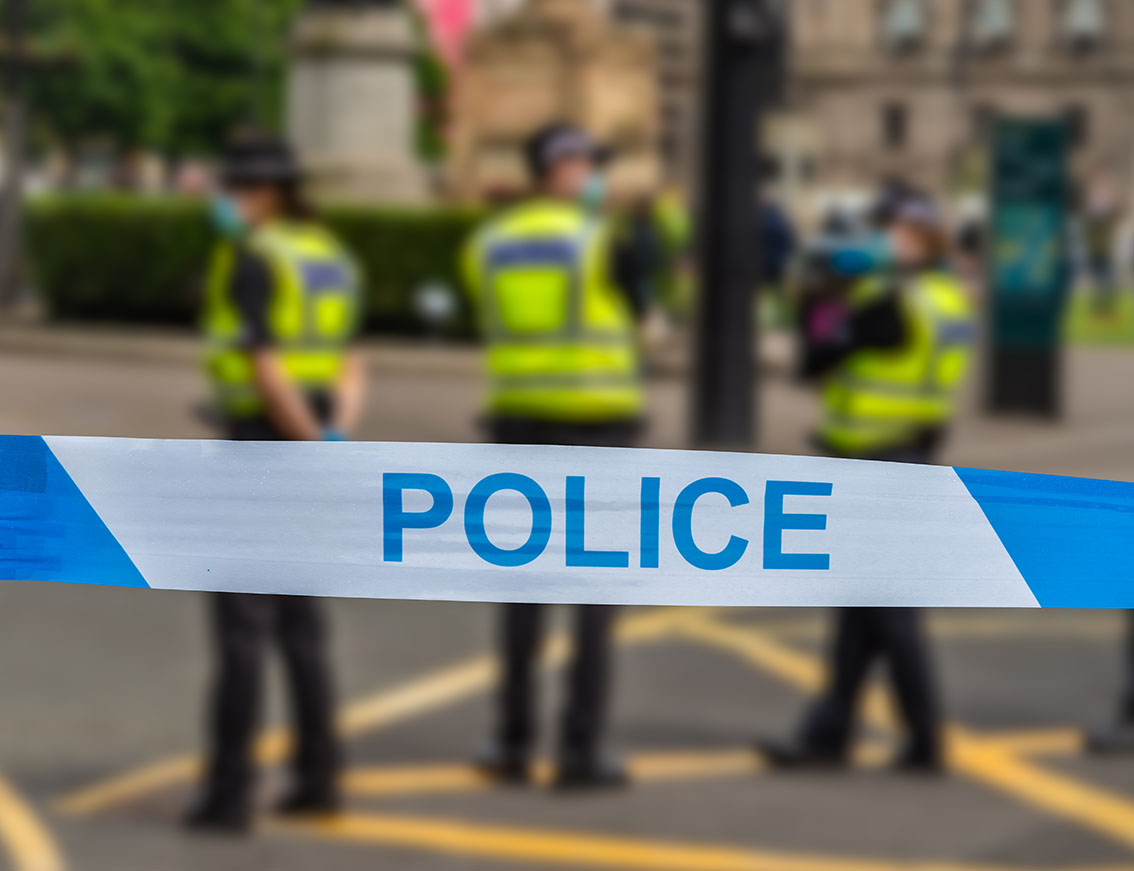 We’ve said it before and we’ll say it again – being overlooked or on show because your windows face onto a public space is no fun.

And when your workplace involves sensitive information or needs to be kept separate from the public domain it is totally inappropriate to have it all on view.

So when the Police Authority contacted us with this little problem we were happy to help.

The upstairs office space was visible from the ground floor reception.

And it had a lot of windows!

The windows allowed natural daylight in making the space light and airy and a much more pleasant environment – but it needed to be private.

Blinds would have worked but would also have had to be deployed all the time – so privacy achieved at the expense of daylight and atmosphere [it’s pretty claustrophobic spending all day in an office with all the blinds pulled down].

Durable to the rescue.

It’s attractive and effective – impeding vision through the glass whilst still letting an amazing 70% light penetration, retaining the light and ambiance required.

A great result and everyone is happy.

Apart from anyone who’s facing charges or been arrested or had the misfortune to watch the entire ‘Police Academy’ franchise.

Ok so it wasn’t a police academy but we couldn’t think of a better police link – apart from Hot Fuzz – but that’s just because we like the film.

The Police Academy films – seven in total – starring Steve Guttenberg – all going from bad to terrible – were made between 1984-1994.

However – Police Squad [and the subsequent big screen Naked Gun films] starring Lesley Nielsen are still funny to this day. With their off-the-wall humour, irreverence, lampooning and the script ranging from clever satire to daft slapstick – they have much in common with a typical day at the Durable office