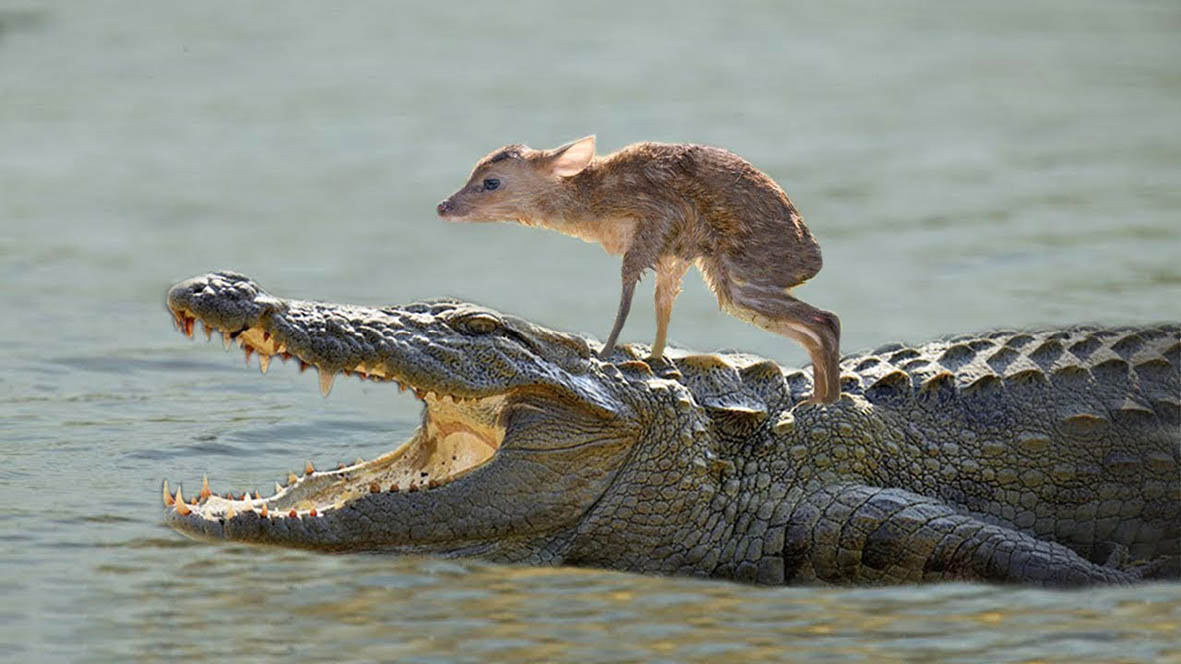 That’s what the old adage says.

Although Photoshop and retouching can make it harder to tell what’s real and what’s not.

In other cases though, it’s much easier to tell the if something is probably not quite right…

We have come across many instances where a working environment or office is almost unusable due to the excessive sunlight and glare pouring through windows and making everyone’s life difficult.

It’s hard to concentrate, computers and monitors are impossible to see, people get strained eyes and the whole place feels really uncomfortable.

When we tell people how amazing these products are and the benefits they can deliver at such economical costs and minimal disruption — it can be hard to believe.

But — seeing is believing.

And with our film installed – seeing is also possible again (without sunglasses this time).

But once we’ve installed the correct film the transformation is incredible.

Solar control window film is the best way to manage the adverse effects of sunlight.

We should know — we’ve been in the window film game for 50 years.

To us it’s what we do, normal, and just another day at the office.

It’s a kind of magic

Some buildings can have horrendous issues with solar control.

Yes — ideally — the buildings would have been designed better in the first place, windows would already be coated or thought would be given to how the place will function when the sun is blazing.

But we don’t have a time machine.

We have got something much better than that.

The problem of glare is more common than you think, and can be an issue all year round. In fact in autumn and spring particularly the low angle of the sun can have a big impact on working conditions.

We can help with all manner of glass-related issues.

Anti-glare film can often be combined with heat reduction — so not only fixes your glare problem but manages the temperature during the summer (and can help retain heat in the winter months too).

We provide window film for Security, Safety, Privacy — basically if there is an issue with glass we can help.

A Durable Glass Audit is essential for every building and should be a priority for anyone involved in building management, maintenance, ownership health & safety or building insurance.

A Durable Glass Audit identifies and records your glass and provides a risk appraisal. From this we can produce a full report itemising all the issues, areas of concern etc – along with solutions and options which will rectify them through a thorough appraisal and remedial programme – including the specification and installation of any appropriate window films.

When it comes to the safety and security of your glass — we really are the people to talk to.

One shaft of light that shows the way

“And thish is the latest state-of-the-art tool we use to trim the window film to shize..”

Sean Connery — a very Scottish man – as a time travelling Spanish swordsman and Christopher Lambert  — who of course is a French person — as an immortal Scottish clansman (he’d only appeared in one film prior to this — ‘The Legend of Greystoke’ – where he plays Tarzan and says virtually nothing. Highlander was in fact the first film he did in English… or Scottish… or whatever…).

Anyway — with a soundtrack by Queen… It had classic written all over it.

Can you believe that Connery actually had an intensive coaching period to master a Spanish accent for the film?

It did really badly on release at the box office but is now a bit of cult film — with several sequels.

Apparently the band Marillion were offered the theme tune but were on tour so couldn’t do it. Singer Fish was also due to appear in the film but had to drop out for the same scheduling reasons.

So — we were all pretty lucky and dodged a bullet there…

Watch the video for Queen’s “It’s a kind of Magic” here.

Brian May reportedly wrote “Who wants to live forever” after seeing the preview of the film.

Kurt Russell was offered the part of Connor McLeod but was told by his wife Goldie Hawn to turn it down (so he could appear in Big Trouble in Little China instead) and many actors were first considered for Connery’s part ‘Ramirez’ — including Lee Van Cleef, Clint Eastwood [I would have loved that!], Malcolm McDowell, Gene Hackman, Peter O’Toole and Michael Caine [“you’re only supposed to cut his bloomin’ head off!” presumably…]

During a big commercial installation Mark and Don clash over who’s next to do the coffee run.

Lambert struggles with his brief time as apprentice at Autotint

Durable — there can be only one.