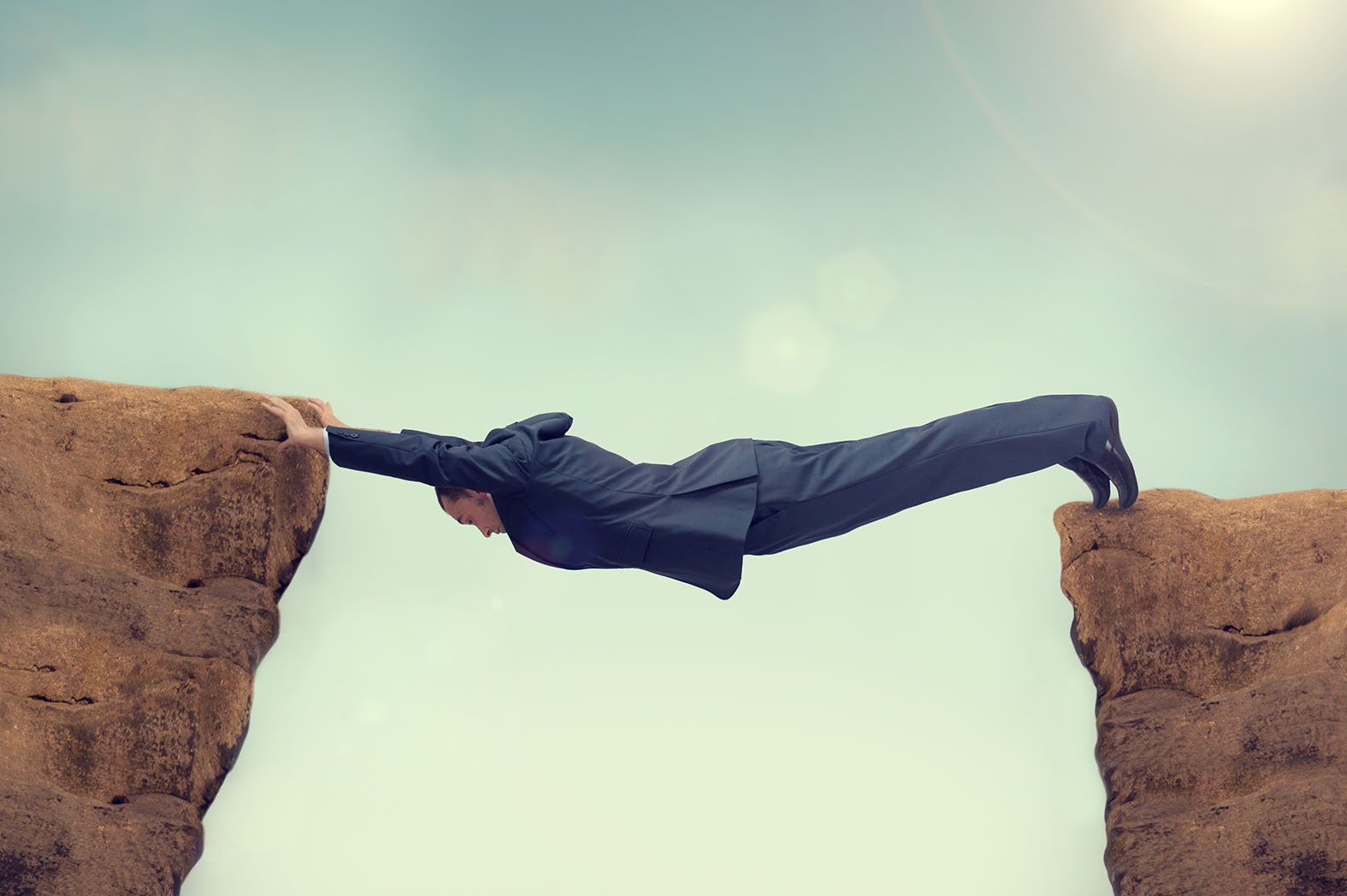 There are some cases where being sticky is good – some bad.

Carpets in Wetherspoons.
That boiled sweet you forgot was in your trouser pocket.
Pages of ‘art pamphlets’ [Mark’s are usually like that…].

Checkout this classic advert for Solvite All-Purpose Wallpaper Adhesive – anyone old enough to remember [it was aired in 1978 btw]?

Definitely a plus being as sticky as possible.

I think there was another advert over shark infested waters.

However – being the stickiest you can be is all well and good – until you actually want to remove it.

Ask anyone who’s accidently super-glued their fingers together.

Take a good look at this picture:

You may think we have installed a frosted etch privacy window film to right hand side of this pane.

This is actually the adhesive that is left behind by a thick anti-fragmentation film when the base film is pulled off the glass.

The adhesive has to be softened and then physically scraped from the glass.

The pane can then be cleaned.

This process has been completed to the left-hand side – which is why it is sparkling and ready for new film to be applied.

It takes far longer to remove thick anti-fragmentation film than it does to install it!

The good news is if you use a high-quality film from a major manufacturer – like the ones we use – you hopefully won’t have to replace it for fifteen to twenty years.

Sticky Fingers was the 1971 album by The Rolling Stones featuring classics like ‘Brown Sugar’ and ‘Wild Horses’, with the provocative cover artwork being the product of Andy Warhol and his ‘Factory’.

It is considered one of the Rolling Stones’ best albums. It was the band’s first album to reach number one on both the UK albums and US albums charts.

When it comes to problems with glass – Durable are the ideal choice to get you out of a sticky situation.

We use premium brands like 3M and Solar Gard.

We are trusted by organisations such as the National Trust, the MoD and English Heritage.

We have been in the window film business for over 50 years.