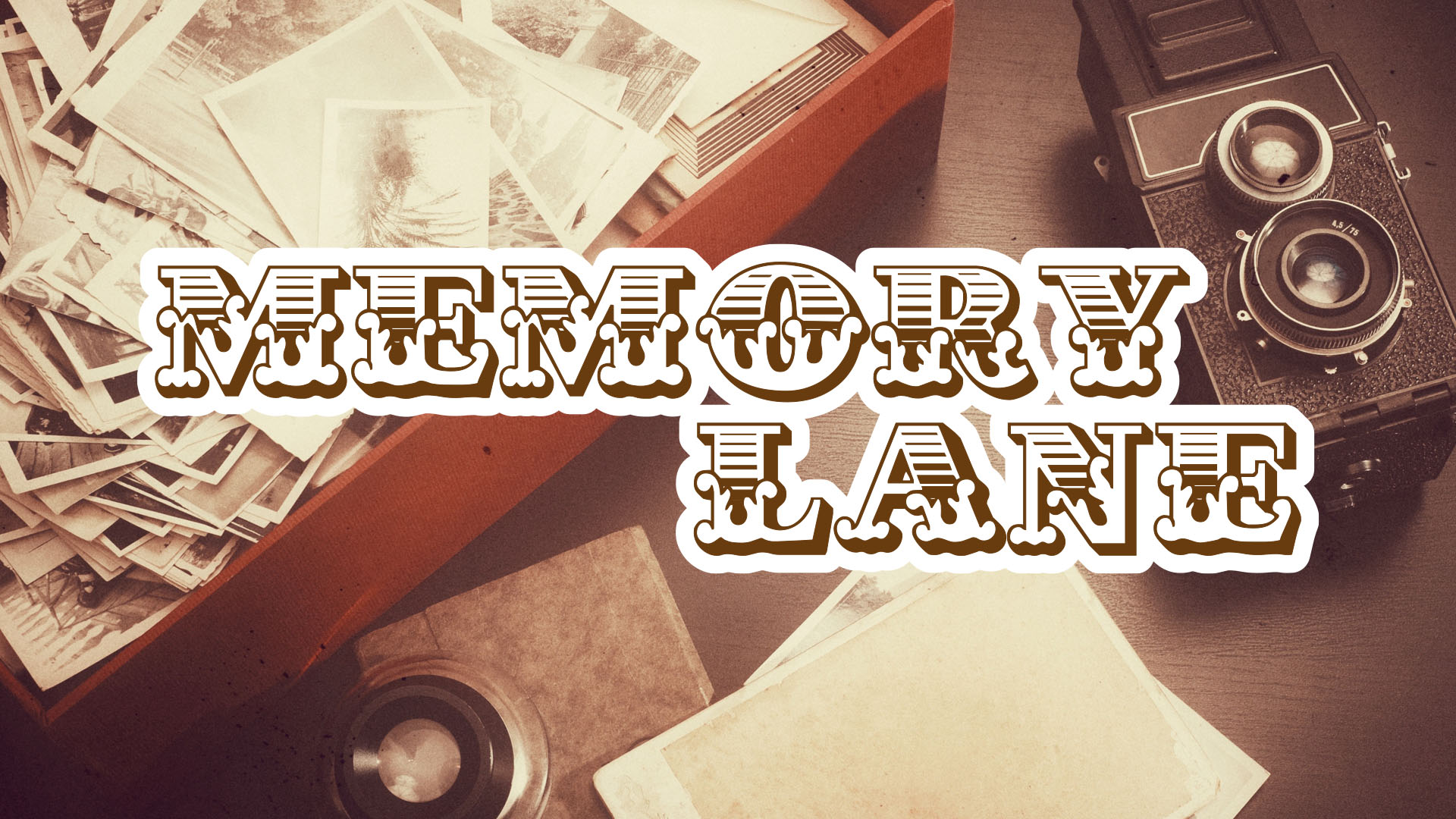 THE DAY BARBRA STREISAND MELTED IN THE SUN

In this digital age it’s easy to forget that not that long ago, if you wanted to listen to music – you needed vinyl.

Nowadays the ‘kids’ love vinyl – it’s popular again, that scratchy analogue vibe adding atmosphere to even the most modern genres.

Technology has gone through 4 track, and 8 track and C30, C60 C90 tapes, and then CDs and finally MP3s and digital streaming services.

But originally vinyl was king.

And a lot of it was produced in Aylesbury.

So, here’s an old Press Release featuring a solar control problem where once again 3M & Durable come to the rescue.

When you are the world’s largest record production company it can be a bit disconcerting to see the likes of Simon and Garfunkel, Andy Williams and Barbra Streisand melting before your very eyes.

But that is what happened at the Aylesbury, Bucks, factory of CBS, which supplies the whole of the UK with money-spinning hits from top American and British performers, both on their own label and for other leading distributors.

The root of the trouble was the high glass windows on the eastern side of the building they call the “church” because of the way it rises to an apex.

In here are some of the most modern compression moulding machines to be found anywhere, spewing out slim black vinyl discs – many of which have turned to pure gold for the artistes concerned – round the clock five days a week.

The new singles plant is but a year old, but it took the management less time than that to realise they had a problem. Those soaring great windows which used to be shared with a now defunct mezzanine floor acted like the walls of a greenhouse, adding solar heat and glare to the warmth of the presses.

The effect was discomforting enough for the operatives, but even worse for the world-famous entertainers patiently waiting to be lifted from their storage spindles and delivered by the thousand to record shops all over the country.

They simply warped in the heat of the sun, producing the sort of sounds with which neither they nor CBS would wish to be associated.

As a short term measure the windows were painted and impenetrable green while CBS maintenance engineers got down to tackling the problem in earnest. Blinds were considered and rejected on grounds of cost and eventually it was decided to install six extractor fans in the roof, and to apply Scotchtint®  solar control film, a product of 3M United Kingdom Limited, to the windows.

Scotchtint®, the only solar film to receive an Agreement Board certificate, acts as an invisible barrier, cutting heat transmission from the sun by as much as 75% and glare by up to 82%.

“It has completely solved our problem,” says CBS. “In fact, we are now having the southern windows treated by the same contractor, Durable Solar Control Limited, to assist the packers, who also complained that glare from the sun hampered their inspection routines.”

Barbra Streisand and Co will be glad.