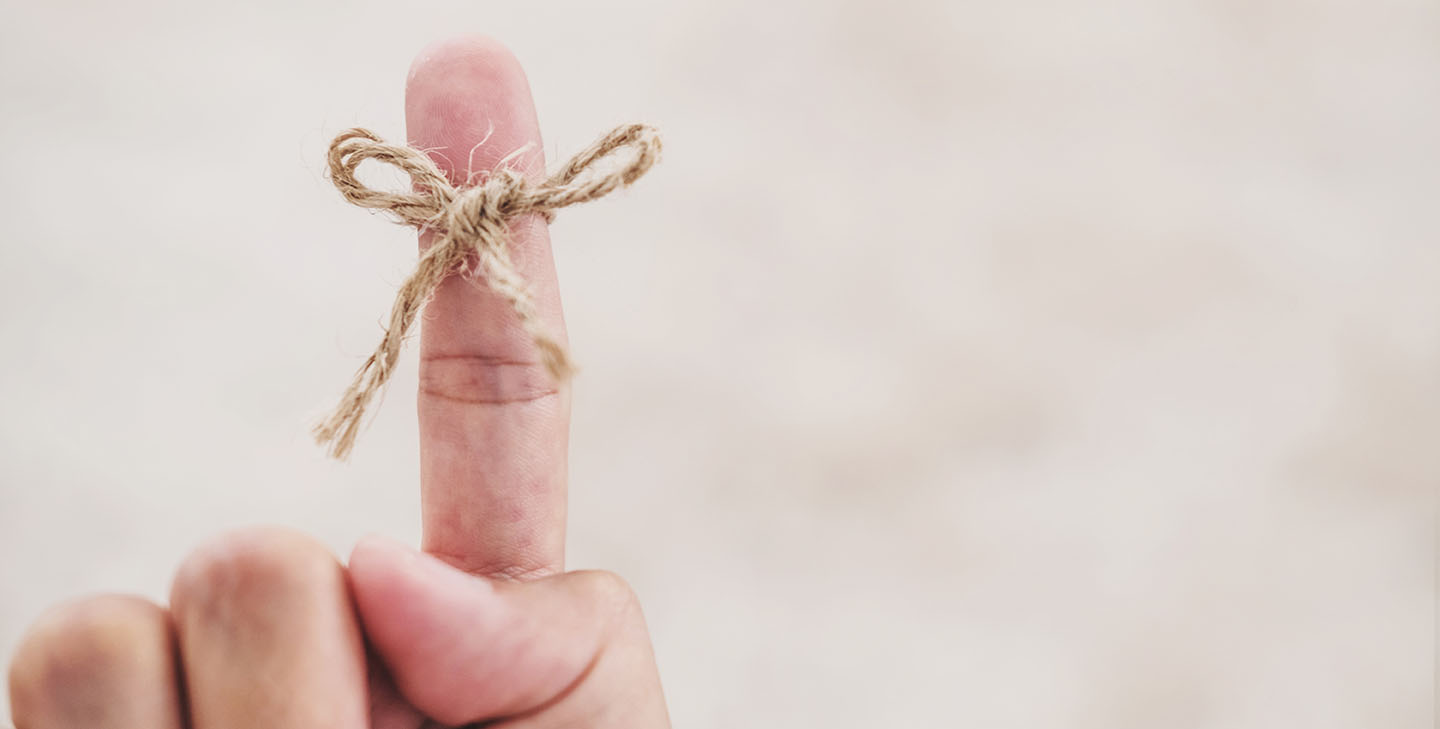 We have to admit it – Durable cannot claim to have the youngest average age for our employees.

That’s because we’re all seasoned professionals and are working for the oldest window film company in Europe.

There are, however, upsides.

For instance – travelling to work is cheap and easy now we all have senior citizen bus passes.

On the downside, most of the conversations revolve around asking someone to speak up or repeat what they just said – but louder.

Complaining about stuff is also popular.

Anything from the England Rugby team’s erratic performances to the price of a coffee.

We all chip in.

There is a massive sense of belonging in the collective moaning about the status quo.

[and why aren’t there more ‘proper’ bands on the radio nowadays….]

… and I’ve only had these shoes a week, and they’re falling to pieces.

Mostly the day involves walking into a room and then forgetting what we’re there for.

Of course, we are totally on-it when it comes to providing top quality window film solutions.

We’ve been doing that so long it’s ingrained in our psyche.

The fact is we have completed so many amazing jobs over the years even we can’t remember them all.

We had almost forgotten just how many projects we have completed to protect against
toughened glass.

Whether to protect against spontaneous breakage through defects like nickel sulphide inclusion, or the effects of vandalism – such as a ball bearing being fired by a catapult [or stones being dropped by birds – see our recent blog].

It’s important to remember that the applied film will not stop the glass breaking.

What it will do is hold the pane in place – preventing it from falling from a great height creating a significant risk of injury to people below.

For this job we installed a clear safety film – it’s almost invisible – and to be honest this picture does not do justice to the size of the huge point-fixed panes.

You really don’t want all that crashing down on your head.

A great song made famous by Nat King Cole.

His daughter Natalie [original name dad….] had this hit in 1988

Old King Cole was – according to reports – a merry old soul.

George Cole on the other hand was a British comedy actor who appeared in the original St Trinians films as ‘Flash Harry’ alongside Alastair Sim and Joyce Grenfell…. And later starred as the cult figure and dodgy car salesman Arthur Daley in the 1979 TV series ‘Minder’ alongside Dennis Waterman.

Durable are the oldest window film company in Europe with over 50 years of experience, trusted by the likes of English Heritage, The MoD and The National Trust.

There is not much we don’t know about glazing issues.

We are good with glass.

Arthur outside the Caversham office – can’t remember where he left his car. Again.
The same thing happened to Tony on numerous occasions.